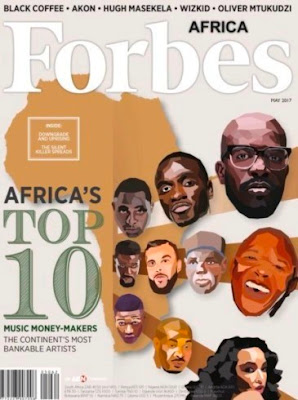 See artistes that made it below: 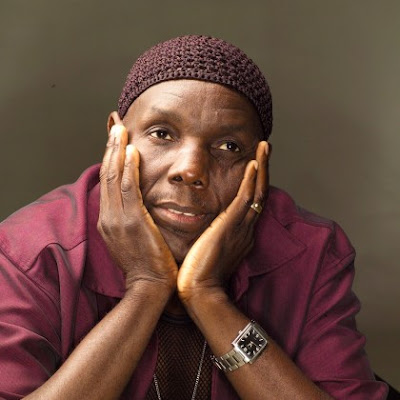 Oliver Tuku Mtukudzi has 65 albums under his belt, more than the legendary Michael Jackson and Whitney Houston. It’s a remarkable career stretching back 41 years with songs that have enlivened parties all over the world. He his ranked 10th richest musician in Africa.