We know that you have heard of songs that came like a wave, reached their climax and like wind, disappeared never to be heard again. This is a common trend with several of the ongoing releases especially in Nigeria. But when it comes to a classic joint, then this one is meant to last a life time or ‘maybe’ passed to the next generation to be enjoyed by our kids and their grandchildren. We  bring to you ten biggest Nigerian songs of all time. This list is basically centered on the most successful Nigerian pop songs of all time. 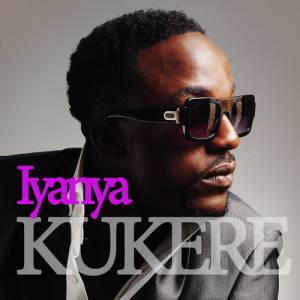 (Efik: “Don’t Worry”wink is a song by Nigerian singer Iyanya. It was released as the lead single from his second studio album, Desire (2013). Upon its release, the song peaked at number 1 on Top FM’s May Chart, Soundcity’s Viewers Choice, Rhythm FM, and The Beat 99.9 FM’s Blackberry Top Ten Countdown. In addition, it peaked at number 2 on Radio Port Harcourt. CEO Dancers performed the song during their performance on Britain’s Got Talent. To further promote his second studio album in London, Cokobar and Iyanya held the “Kukere Queen Competition”. Participants of the competition were asked to upload a dance video of themselves and state three reasons why they deserve to win.