Regina Daniels, despite her young age, has already earned popularity and made a name for herself in Nollywood. She is a young model, singer, and star actress whom we can safely say, earns a lot of money. Regina Daniels is only 17 years old; she joined Nollywood when she at seven years old. Regina started her rise to fame in 2010 when she starred in the popular film “Miracle Child.” Let’s take a look at how much Regina Daniels is worth and how she earned it!

Who is Regina Daniels? 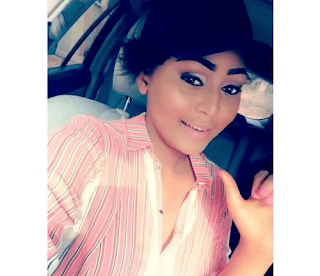 Regina was born in fall of 2000 (she will be 18 this year). Rita Daniels, her caring mother, is an actress too. It is known that Rita Daniels has been appointed concurrently as the chairwoman of Delta State Actors Guild. It could be understood as a real tribute to her hard work and a great talent. As for Regina, her daughter, she has inherited acting gift and from her early childhood dreamed about becoming a movie star. Luckily, Nigeria is a prolific country in this regard because more than 200 films are made each year in Nollywood. So, little Regina craved to become a part of a fascinating film world. Consequently, she managed to do it after her mother, Rita Daniels, had approved this decision. Concerning studying, it is not a secret that our adolescent actress is a student of one of the artistic schools of Delta State. 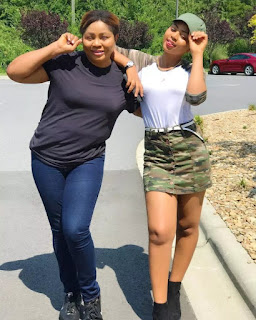