Tiwa Savage is one the greatest modern Nigerian singers. Besides her musical careers she is also a songwriter, actress, performer and loving wife.
Recently she shared with some of her secrets and life facts with wide society in a new show called the “E! VIP series” – a documentary about some of best entertainers of African region.

While growing up, Tiwa’s mother thought Tiwa might be lesbian due to her tom-boy nature 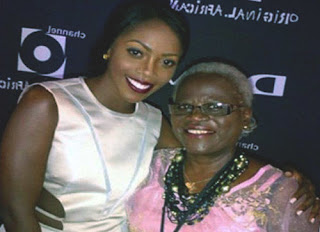 Her parents strongly stood their ground against Tiwa’s decision of the career of a musician as a young child. 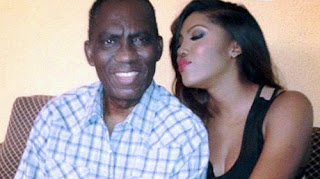 Tiwa says that since she was a little girl, she was sure that she wanted to be an entertainer, but African parents didn’t understand her passion. She could only choose one: Doctor, Lawyer, Engineer or one of these. Music was not even an option, so she had to go to school to study business and accounts.